Some males think that with thinner condoms, they could be physically more intimate with their partner, and thus have a more pleasurable experience. However, the thickness of a condom itself has no relations with the effectiveness of prevention STIs transmission. 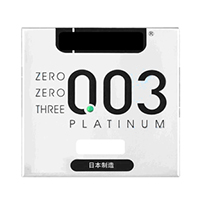 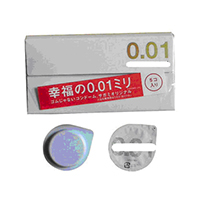 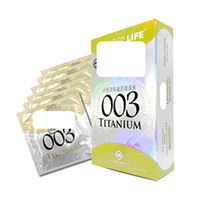 Common designs include studded, ribbed etc., which increase friction between penis and vagina during intercourse. Similarly, the designs have no relations with the effectiveness of prevention of STIs transmission. 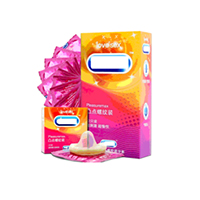 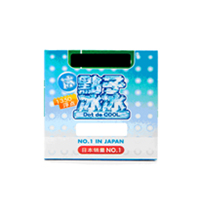 Designed to induce increased sensation during sex. Some claim that warming sensation could make climaxing easier, and that cooling sensation can prolong the intercourse. Similarly, it has no relations with the effectiveness of prevention of STIs transmission. 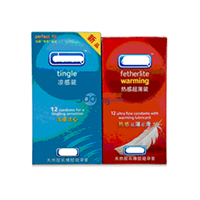 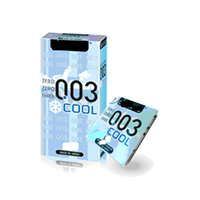 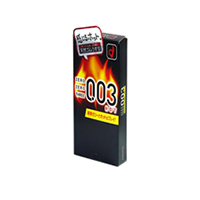 Some condoms are lubricated with lubricant containing benzocaine, a type of anesthetic, at its tip, which decreases sensitivity of the tip of the penis during sex and therefore increases duration of sexual intercourse. It is said that due to the low concentration of benzocaine used, there are little to no adverse effects caused to the body.

Some condoms are made of thicker material, so as to decrease the sensitivity of the tip of the penis and similarly to extend the intercourse. 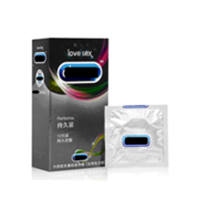 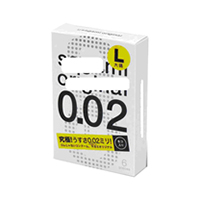 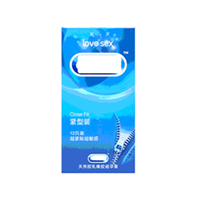 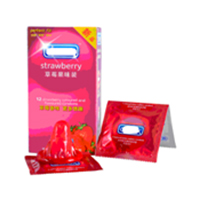 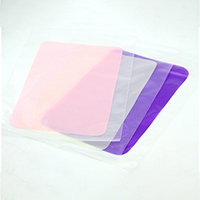 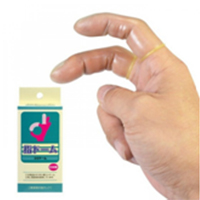 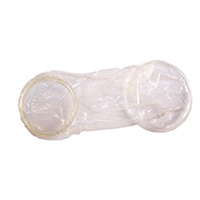 Materials
Latex
PU
Lamb Skin condoms (Lamb)
Thinnest possible
0.03
0.01
Textually more similar to human skin
Stretchiness
Comparatively higher
Comparatively lower
It can feel extremely tight if the size is too small.
No official information
Ability to withstand friction
Comparatively higher
Comparatively lower
Needs to be used with appropriate  lubricants
Raw material
Made of sap harvested from trees
(e.g., rubber trees).
Contains carbamate, which is used to make liquid and plastic foam products
Lamb cecum
Effectiveness for contraception
YES
YES
People who are allergic to latex may use this instead.
YES
Effectiveness for STIs prevention
YES
YES
NO
There are pores on the lamb skin, which makes it inadequate to prevent STIs.
Side effects
Around 5 to 7 people out of 100 is allergic to latex (e.g., itching and burning sensation on skin)
‍
A much smaller population may experience allergic reactions that require hospitalisation, such as shortness of breath, dizziness and loss of consciousness.
No evidence of side effects
No evidence of side effects
Lubricants that can be used in conjunction with
Silicone-based lubricants
Water-based lubricants
x Oil-based lubricants
Silicone-based lubricants
Water-based lubricants
x Oil-based lubricants
No official information
Download: All about Condoms (Eng & Thai)